The American Ringtail Cat (also known as the Ringtail Sing-a-Ling) is a fairly new experimental breed that started with a rescued cat named Solomon in 1998. In 2005 TICA gave this new breed “Registration Only” status. 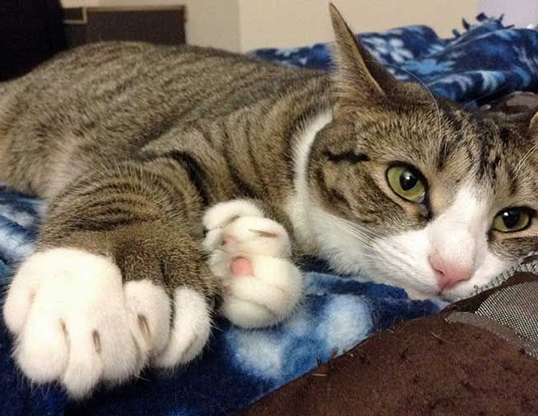