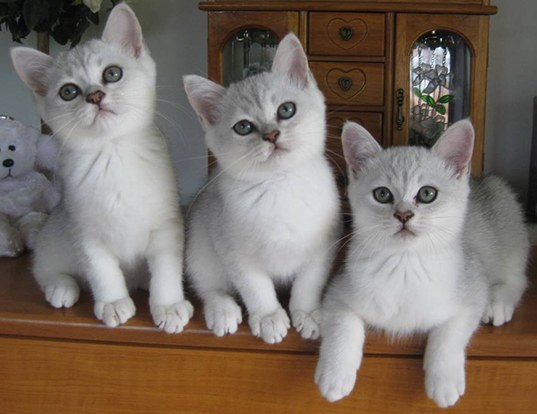 The Burmilla was created by random mating of purple Burmese females and male chinchilla in London in 1981 year. In 1984 was established a club of fans of Burmilla cats. The GCCF in 1989 recognized the Burmilla cat as a separate breed, and FIF did the same in 1994. 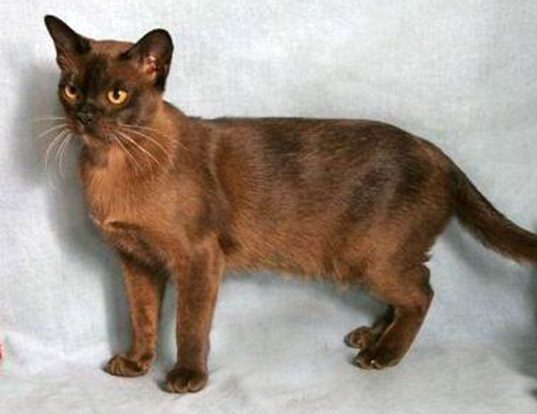 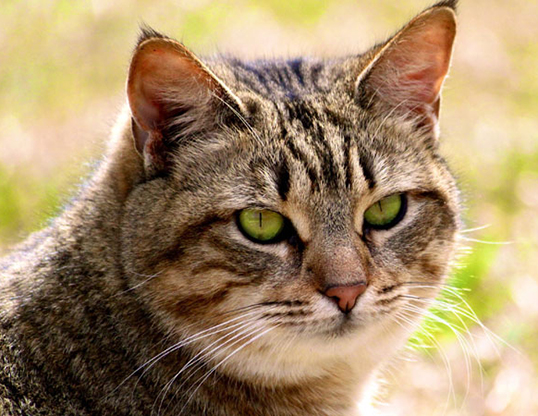