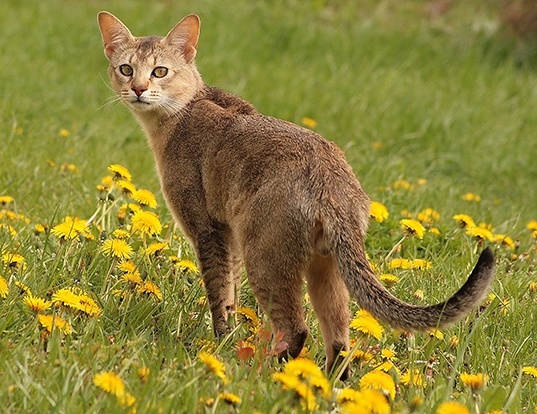 The breed name, Chausie is actually derived from the Latin name for the Jungle Cat. The Jungle Cat has an extensive history dating back to the time of the ancient Egyptians. The Chausie was awarded foundation registration status in 1995 with The International Cat Association (TICA), and was given Championship status starting May 1, 2013. 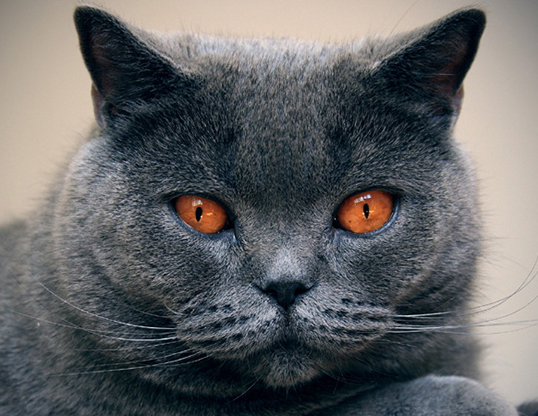 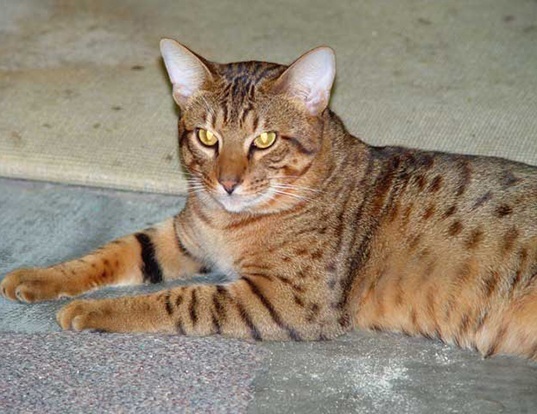