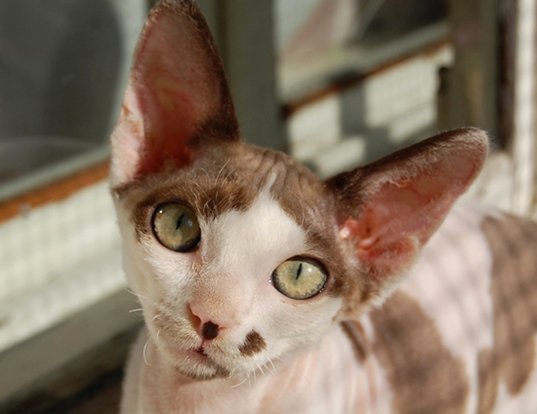 The Devon Rex is a breed of intelligent, short-haired cat that emerged in England during the 1960s. In 1972, ACFA was the first North American registry to recognize the Devon Rex as a separate breed. 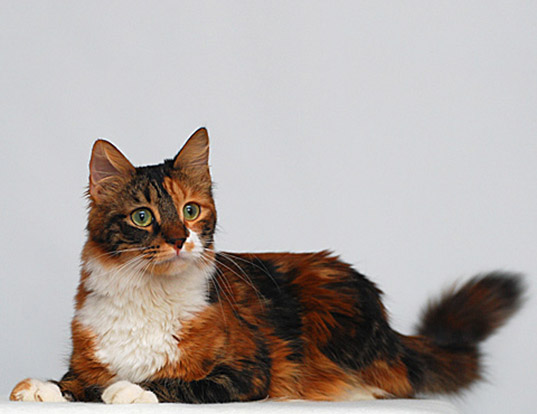 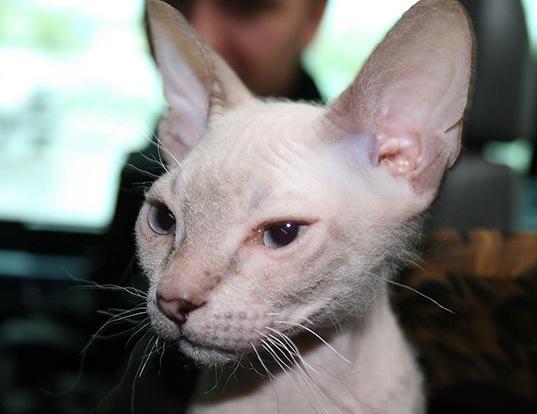