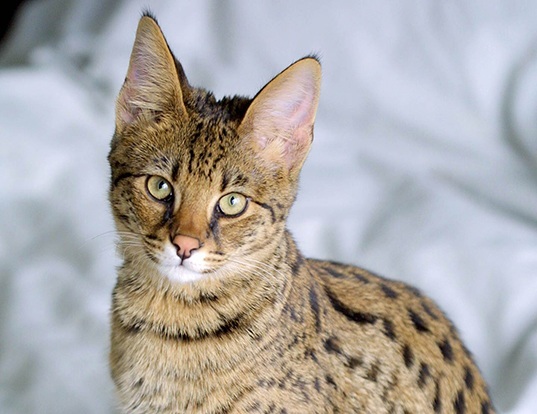 The first known Savannah was born April 7, 1986 when a female domestic cat gave birth to a kitten sired by an African Serval. TICA accepted the Savannah for registration in 2001. The Savannah was accepted for Championship status by TICA in 2012. 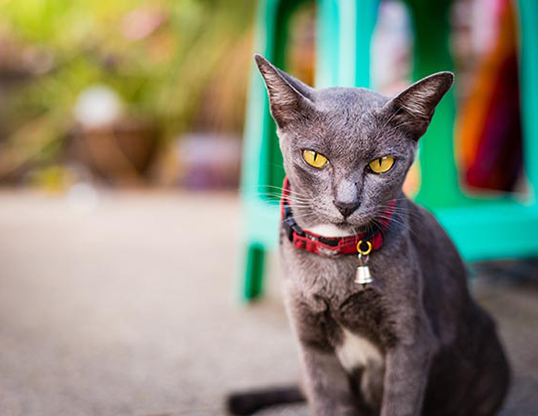 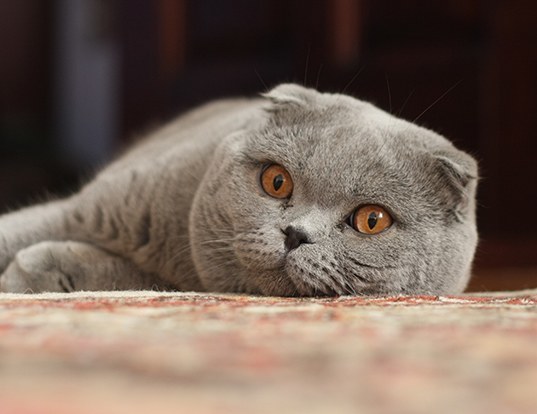