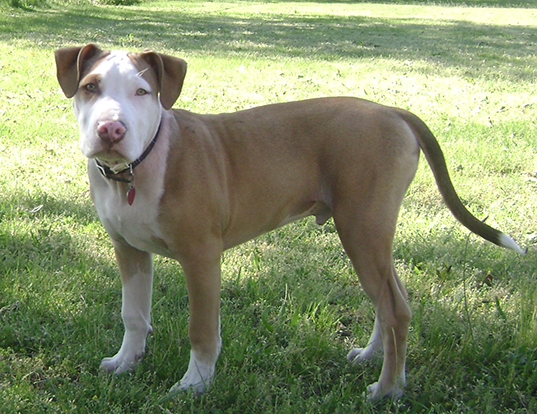 Sometime during the nineteenth century, dog fanciers in England, Ireland and Scotland began to experiment with crosses between Bulldogs and Terriers, looking for a dog that combined the gameness of the terrier with the strength and athleticism of the Bulldog. The United Kennel Club was the first registry to recognize the American Pit Bull Terrier. UKC founder C. Z. Bennett assigned UKC registration number 1 to his own APBT, Bennett's Ring, in 1898. 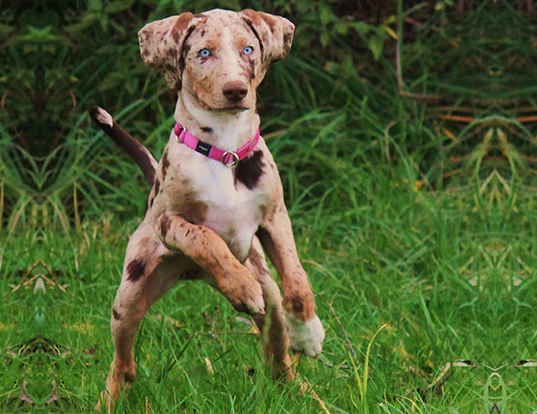 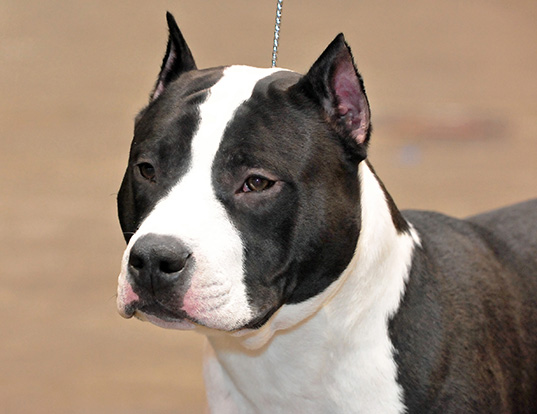