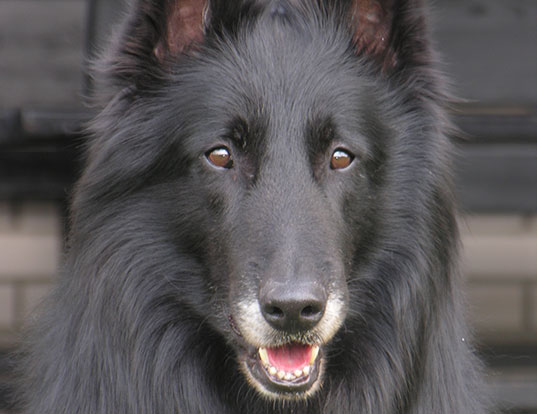 During World War I, Belgian Sheepdogs distinguished themselves on the battlefields, serving as message carriers, ambulance dogs, and even pulling machine guns. Although first registered in the United States as early as 1911, their fame really took hold after the war. The Belgian Shepherd was officially recognized by the AKC in 1912. 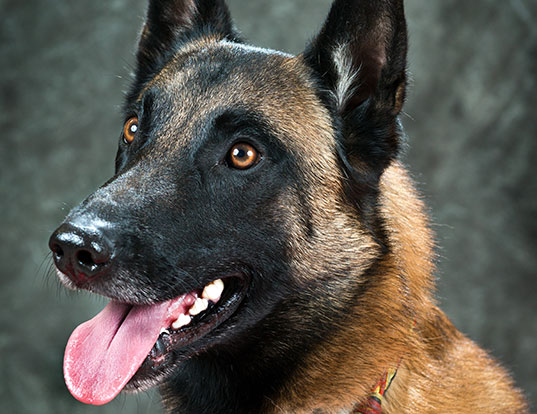 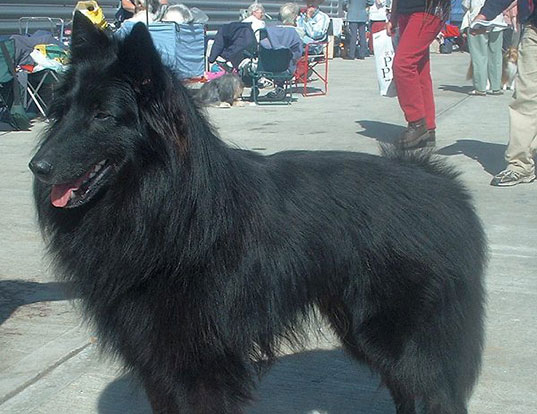