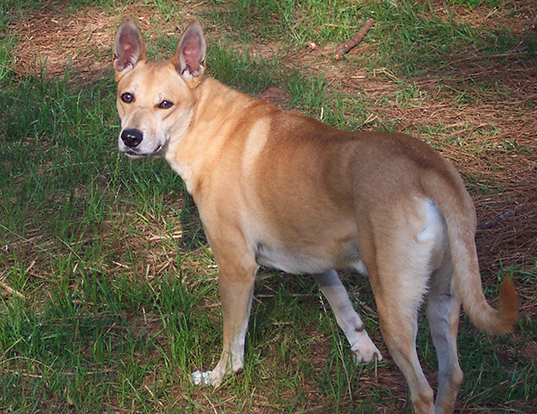 When the first primitive humans crossed the Bering land bridge into North America from Asia, they were accompanied by a primitive form of dogs that resulted from the domestication of southwest Asian wolves in the region of Iraq a few thousand years earlier. The Carolina Dog was recognized by the United Kennel Club on January 1, 1995. 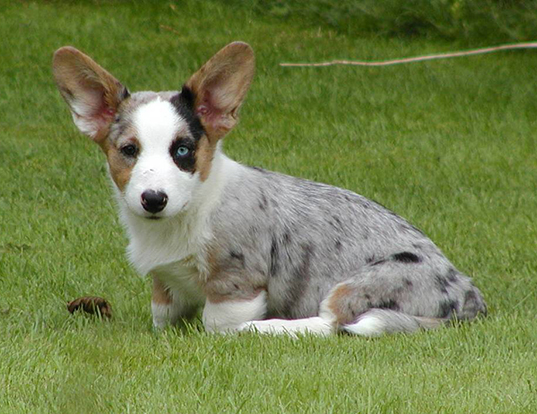 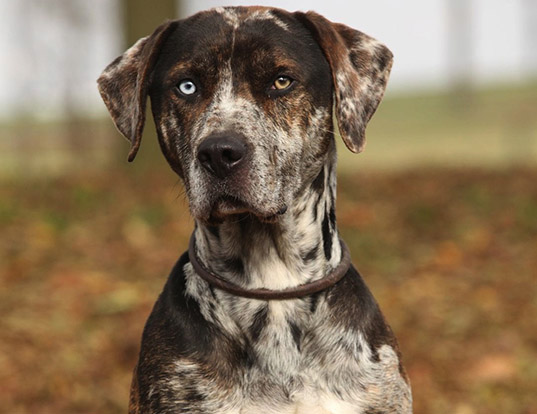