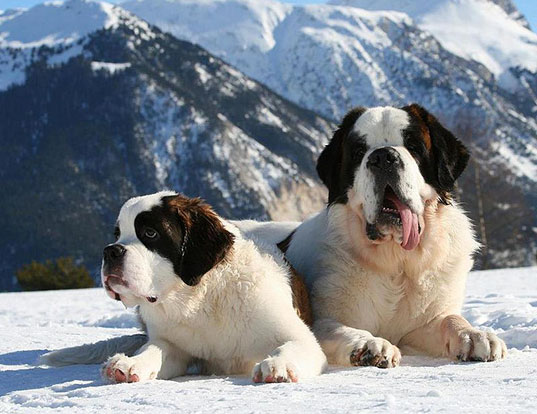 All modern Saints trace their ancestry to Schumacher s dogs. The role that made them famous was as finders and rescuers of lost travelers .Saints were introduced to the United States in the late 18th Century. The Saint Bernard was recognized by United Kennel Club in the 1920s. 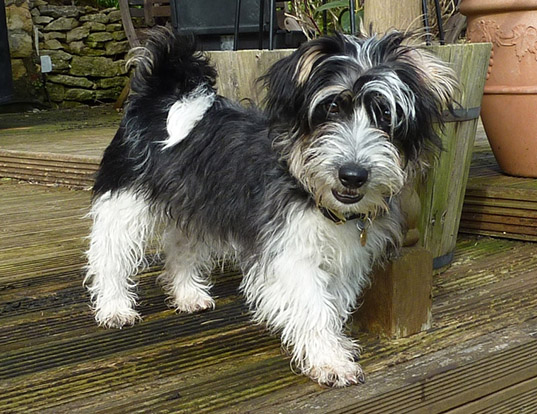 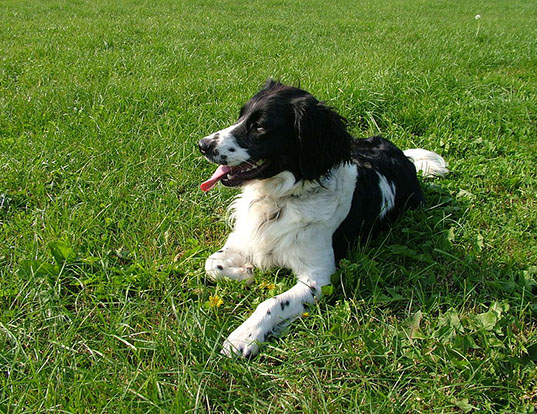