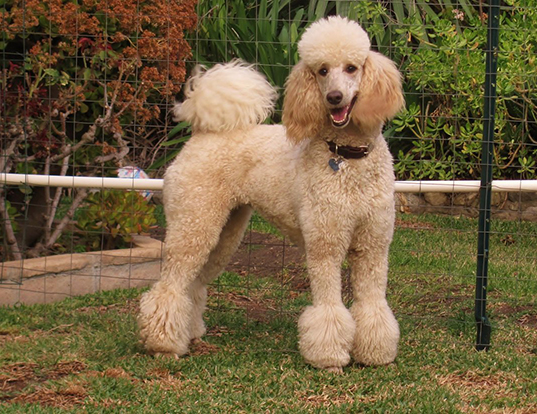 Today the Poodle is divided into two breeds: the Standard Poodle, which serves primarily as a gun dog and companion animal, and the Poodle, composed of the Miniature and Toy varieties, and which serves primarily as companion breed. The Poodle was recognized by United Kennel Club in 1914. The Poodle was divided into two breeds, Standard Poodle and Poodle, on January 1, 2000. 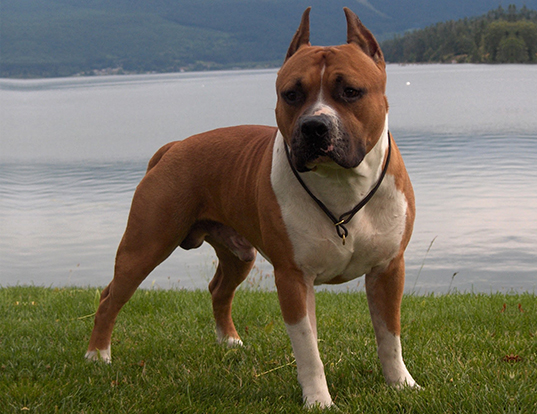 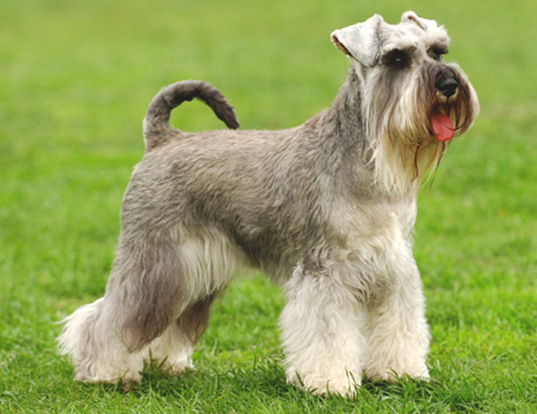