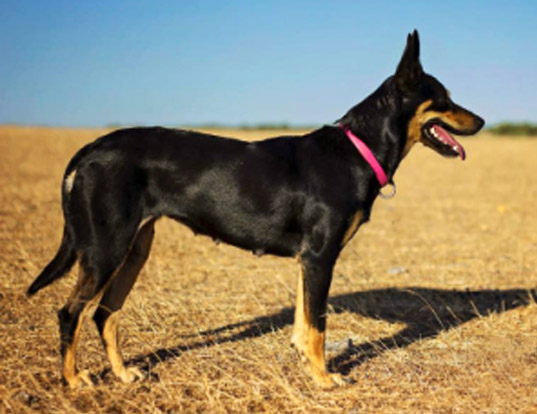 The Australian Kelpie originated around 1870 and played a major role in the development of the sheep and wool industry in Australia. Descended from the British and Scottish "working Collies" (an origin shared with the Border and Scotch Collies and the English Shepherd), the Kelpie was developed to handle the harsh, hot landscape, extensive acreage and unruly Merino sheep on Australian stations. Recognized by AKC in 2014. 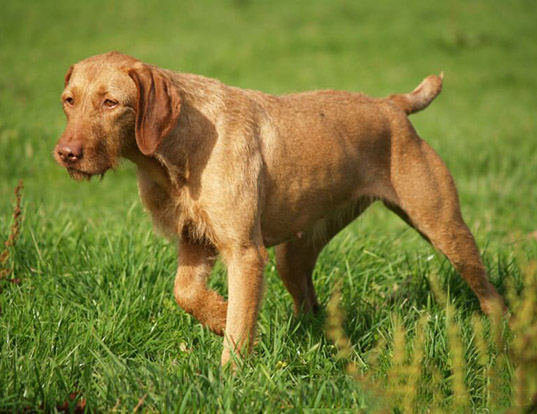 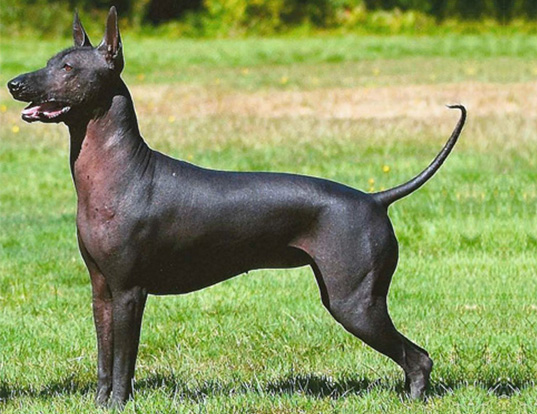